Agricultural Production Under Pressure but Continues to Overcome Hurdles 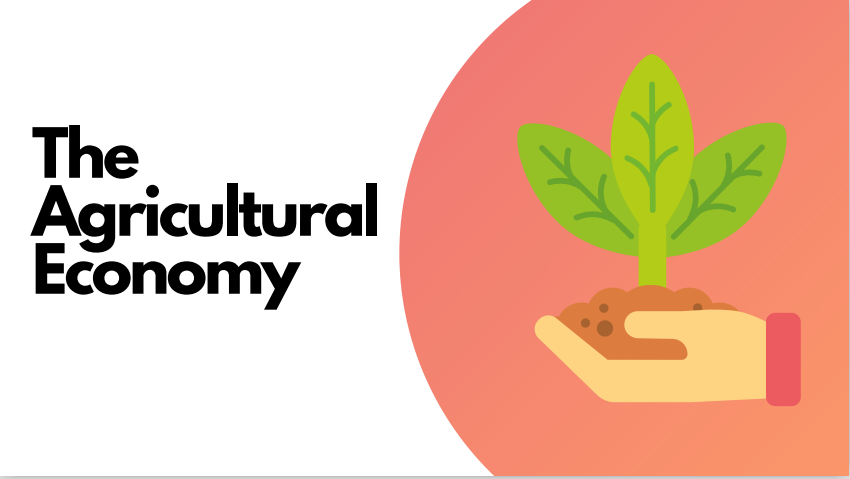 According to Australian Bureau of Agricultural and Resource Economics and Sciences (ABARES), agricultural production and exports are still under extreme pressure despite six months of farm-reviving rainfall in many parts of drought-stricken rural Australia.  It’s clear that Coronavirus is partly to blame and may further erode harvests later into the financial year, however the true extent to which it will affect the Agricultural economy is unknown and purely speculative at this point.

Our farmer database at KG2 consists of over 100,000 farmers that make up the $61b gross annual agricultural production in Australia. This number consists of over 100 different farm types who we continually engage in market research with the principle goal of enhancing productivity nationwide and helping alleviate pressure on farmers any way we can. We have noticed that increased rainfall has actually had a somewhat paradoxical effect on the economy as livestock producers are withholding sheep and cattle from the market in an effort to rebuild numbers. This has caused a massive downturn in production earnings ($28.9b according to ABARES).

However, through our continued market research and farmer engagement we have established that this number is no cause for panic in the livestock industry. As the economy slowly rebounds from coronavirus we will see higher returns from wine, wool and lamb which should inject huge returns back into the Agricultural industry. Furthermore, ABARES stated that $32b would be injected into the farm economy purely from increased rainfall for grain growers, suggesting a sturdy industry resolve to withstand the global market uncertainty and lower grain prices caused by COVID-19. Whilst grain stockpiling by Australian farmers has severely undermined export earnings it should not be seen as an economic downturn but purely a reactionary measure to global market forces.

The resilience of the Agricultural industry is based on the fact that people still need to eat even in times of economic recession, making it far less disrupted than most other sectors of the economy.  Agricultural trade has also been able to withstand the downturn more effectively than other goods because shipping supply chains have been less disrupted than other form of transport such as airfreight.  As it stands the main watch point for farmers is the continued rising of the Australian dollar clashing with peak fruit, nut and vegetable harvest season across all states when demand for casual and contract help is at a premium and currently very costly.